When I make love with my girlfriend it causes her pain. She says the problem is that I’m too big. Are there any positions you can recommend that will make sex less sore?

Your girlfriend may be right about your size, but only about 10 per cent of men are so well endowed that it causes problems for their partners. In the 1950s, the great sex researcher Alfred Kinsey took measurements from 1,800 men and found that the average erection measured 15.6 cm (just over 6 in).

In 2001, the makers of LifeStyles Condoms, set up private tents at the Daddy Rock night club in Cancun, Mexico, and over the course of a week qualified medical staff measured the erections of 300 male volunteers. They found the average length of an erect penis to be 14.8 cm (just under 6 in).

(The smaller size reflects the fact that the measurements were taken by professionals; much of Kinsey’s data was self-reported and studies suggest that men exaggerate the size of their erections by at least half a centimetre.)

You can resolve this aspect of your query definitively by measuring your erection. To do this you need to stand straight and use a piece of string to measure the upper side of your erection from the pubic bone to the tip.

Put the string against a ruler and if the measurement falls between 14 cm and 16 cm (51/2 in and 6 in), the pain your girlfriend is experiencing may relate to underlying medical conditions such as endometriosis, pelvic inflammatory disease or infection, and she should see her GP immediately.

Sex shouldn’t hurt. The normal vagina can expand by up to 200 per cent during sex, so size is rarely an issue unless a woman isn’t fully aroused. To accommodate an erect penis comfortably some women need up to 20 minutes of stimulation, so it may be that you and your girlfriend are rushing things. Are you skimping on foreplay?

Provide enough manual and oral stimulation, paying particular attention to her clitoris and labia, and things may improve on their own.

You might want to try using lubricant for added slip and slide, but not as a short cut to arousal. When your girlfriend says she feels ready for penetration, spread more lubricant on to the head of your penis and around the vaginal opening, and then take things really slowly.

The vaginal lips are incredibly sensitive and the longer you spend nuzzling your penis at the opening, the warmer the welcome that awaits you inside. Resist the temptation to thrust.

Opt for a slow, sensual rhythm and stick to standard missionary position because it doesn’t allow particularly deep penetration. Spoons is also a good option (you lie behind with your arms around her), and standing face to face will keep some distance between you, too.

If the problem you have really is caused by ‘collision dyspareunia’ — when your penis is so long that it hits her cervix — help is at hand in the form of a round rubber doughnut called the ComeClose protector ring.

Designed by two women with well-endowed husbands, the device fits over the base of the penis to create a 2.5 cm (1 in) cushioned barrier between the two of you. Though it feels heavy, I’m assured that the added weight provides pleasurable pressure on the pelvis for both of you during sex. Does it work?

I haven’t tried it, but it’s relatively inexpensive and if you weigh up the brownie points you’ll get from your girlfriend for taking her problem seriously, it’s a bargain.

My wife and I recently had sex in a bubble bath. It was wonderful, but she developed a bad case of thrush soon after. Can we blame the bubble bath?

Sex in the bath is usually a rather gymnastic and uncomfortable exchange, and a strangely dry affair. Water washes away any natural lubrication, which increases the level of friction during penetration.

This can irritate the delicate tissue in the vagina, making it more susceptible to thrush, The secret to good underwater sex is lots and lots of lube.

Waterbased products, such as ICY Jelly, are no good because they wash off.
But silicone, a synthetic substance, which is not water soluble, retains its slippery properties making it ideal for extended intercourse and underwater sex.

Silicone is not absorbed by the skin and rarely causes any kind of reaction; in fact, some brands, such as Sliquid Ride, advertise themselves as being 100 per cent vegan friendly, nontoxic, free of hypoallergenics, glycerin and parabens.

Your wife could also try Yes Oil, a lubricant containing two rich organic butters — cocoa and shea — which impart smoothness and body; two emollient oils — organic sweet almond and sunflower which confer a silky texture while also moisturizing the skin; and, lastly, a little white organic bees’ wax and some vitamin E which, as well as benefiting the skin, acts as a preservative.

Thrush affects three out of every four women at some point in their lives and the UK’s thrush treatment market is worth about i18 million a year.

However, much of that is misspent because the symptoms of thrush are the same as the symptoms of a host of other skin conditions, such as eczema or lichen sclerosis, which need to be treated with topical steroids rather than anti-fungals.

If your wife gets repeated bouts of thrush, she should make an appointment with her GP so that she gets an accurate diagnosis. If it does turn out to be thrush, you also must get checked out because men get it too and you could be reinfecting each other.

More recently, doctors in the know have begun to advise women to try using all cotton tampons, too. Though brands such as Nutracare are more expensive than other tampons.

Similarly, think twice about what you put in your bath. The detergents involved in making scented bubbles caused so many adverse reactions that children’s bubble baths in the US must carry a warning advising that prolonged use can cause skin irritation and urinary tract infections.

We all love bubble baths, but when you and your wife next think of getting it on in the tub, add a few drops of ylangylang to an almond oil base instead. 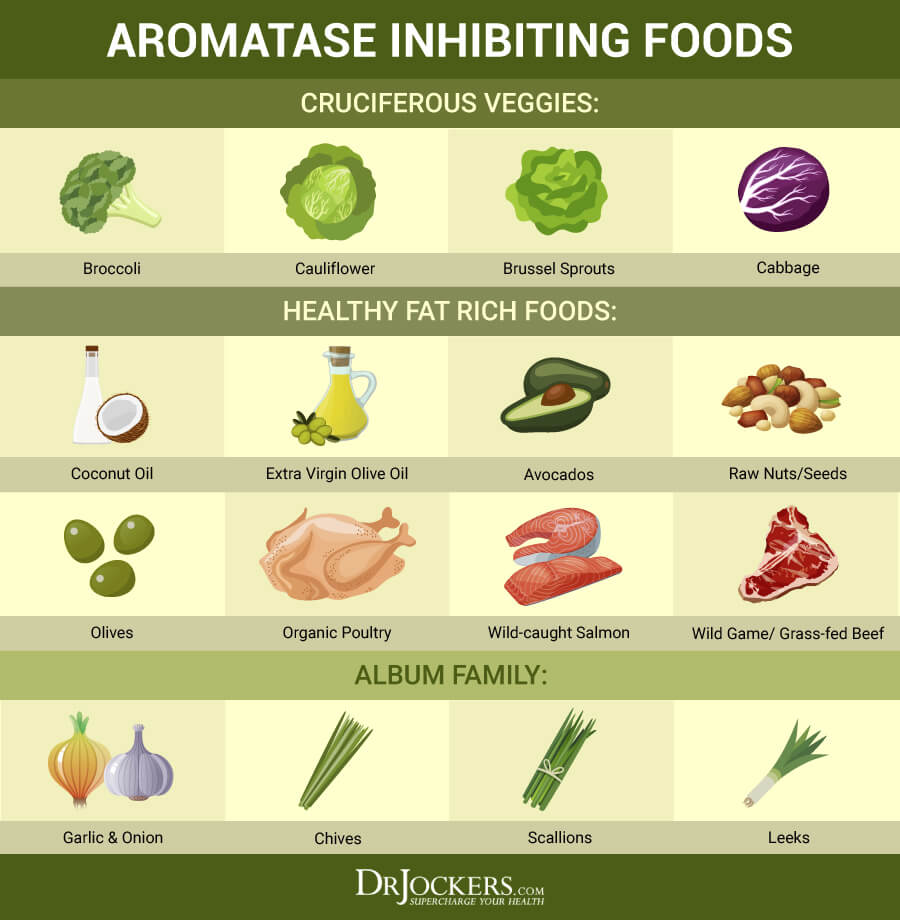 <–> Introduction Man boobs are the most unmanly things that you can see on a man. According to the Cleveland …

How Hormones Help in Normal Erection

When Mark was diagnosed with prostate cancer, it came as a shock for him and his wife Kelly. Mark was …