How to find the best probiotics supplement for better sex & overall health? What bacteria strains are most useful? 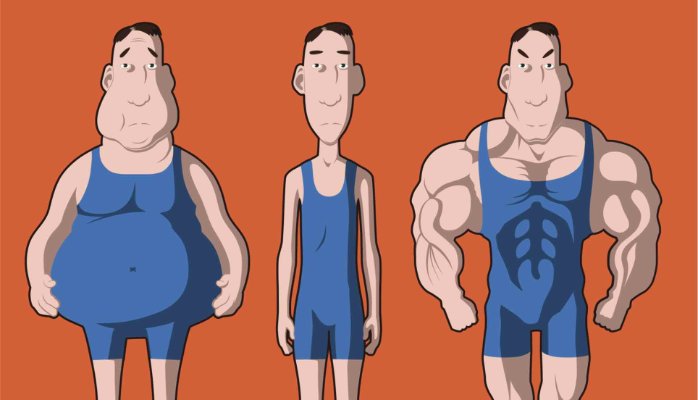